On this first interview episode of AIdeas I'm joined by Joshua Glenn, editor of Radium Age, a fantastic new series from MIT Press. We discuss the Radium Age, Joshua's name for the era of science fiction right before the better known Golden Age of the 1930s through the 1950s, and especially "The Machine Stops," E.M. Forster's 1909 story about a world in which automation provides humanity with everything it needs. The opening volume, containing Forster's story and Joshua's introduction, is Voices from the Radium Age

Josh also wrote a wonderful roundup of other stories of AI from that era, Radium Age AI

The intro and outro music is from Domenico Gabrielli's ricercar, performed on solo cello by Debbie Davis

Next Episode All Episodes Previous Episode 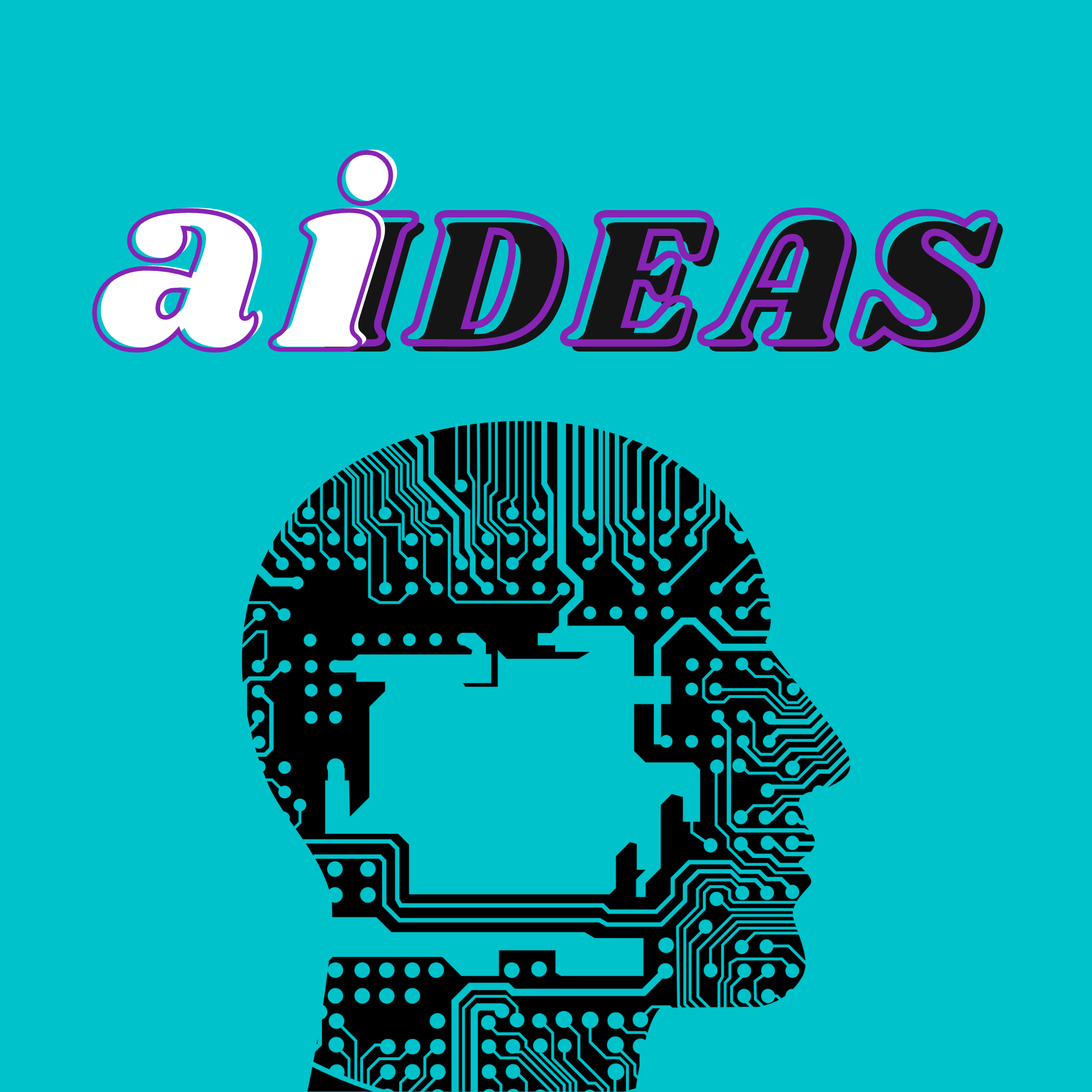 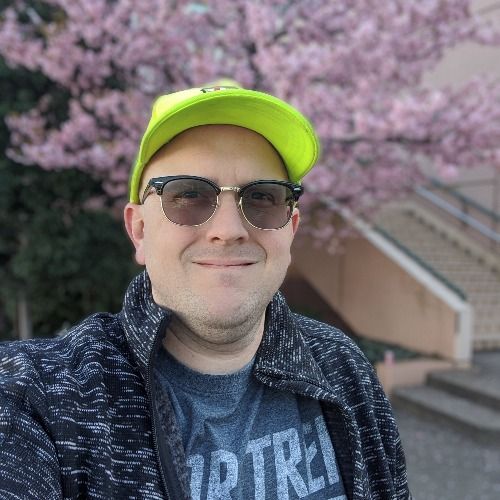 Graham Culbertson is a teaching assistant professor of English at UNC-Chapel Hill. He has taught courses in AI, science fiction, ethics, and film at the collegiate and high school level. His AI in Science Fiction course, developed as part of North Carolina School of Science Math’s Ryden Program in Innovation and Leadership in AI , was shared with high schools across North Carolina through the AI for Teachers website.

Graham recently worked with NCSSM's Ryden Program to create two new courses, AI in Science Fiction and Ethics of AI. These courses allowed students to use philosophy and literature to explore contemporary and far-future issues related to machine learning. Students in those classes composed everything from Platonic dialogues on ethics to position papers on public policy to memes that used science fiction imagery to explain key concepts in AI.

Graham holds a Ph.D. in American Literature and Culture from UNC-Chapel Hill. His dissertation traced various ideas about evolution , modernity, and progress that shaped the development of American cities in the Gilded Age . He has been teaching since 2006.